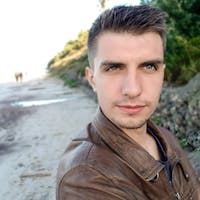 Subscribe to my newsletter and never miss my upcoming articles

Today's puzzle is a kind of n-back game.

In this game, the players take turns saying numbers. They begin by taking turns reading from a list of starting numbers (the puzzle input). Then, each turn consists of considering the most recently spoken number:

In the first task, you are asked what would be the 2020th number spoken. Later, you are supposed to check the 30000000th one. If you choose an effective method using an associative array, you can solve both tasks with one function.